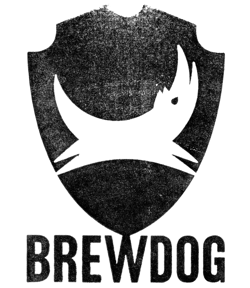 We think of Edinburgh as a second home having experienced the city’s craft beer scene growing into a lively, impassioned hub of innovation and flavour; BrewDog Edinburgh Airport is our third in the city and will serve as a gateway for craft beer to the millions of travellers that pass through each year.